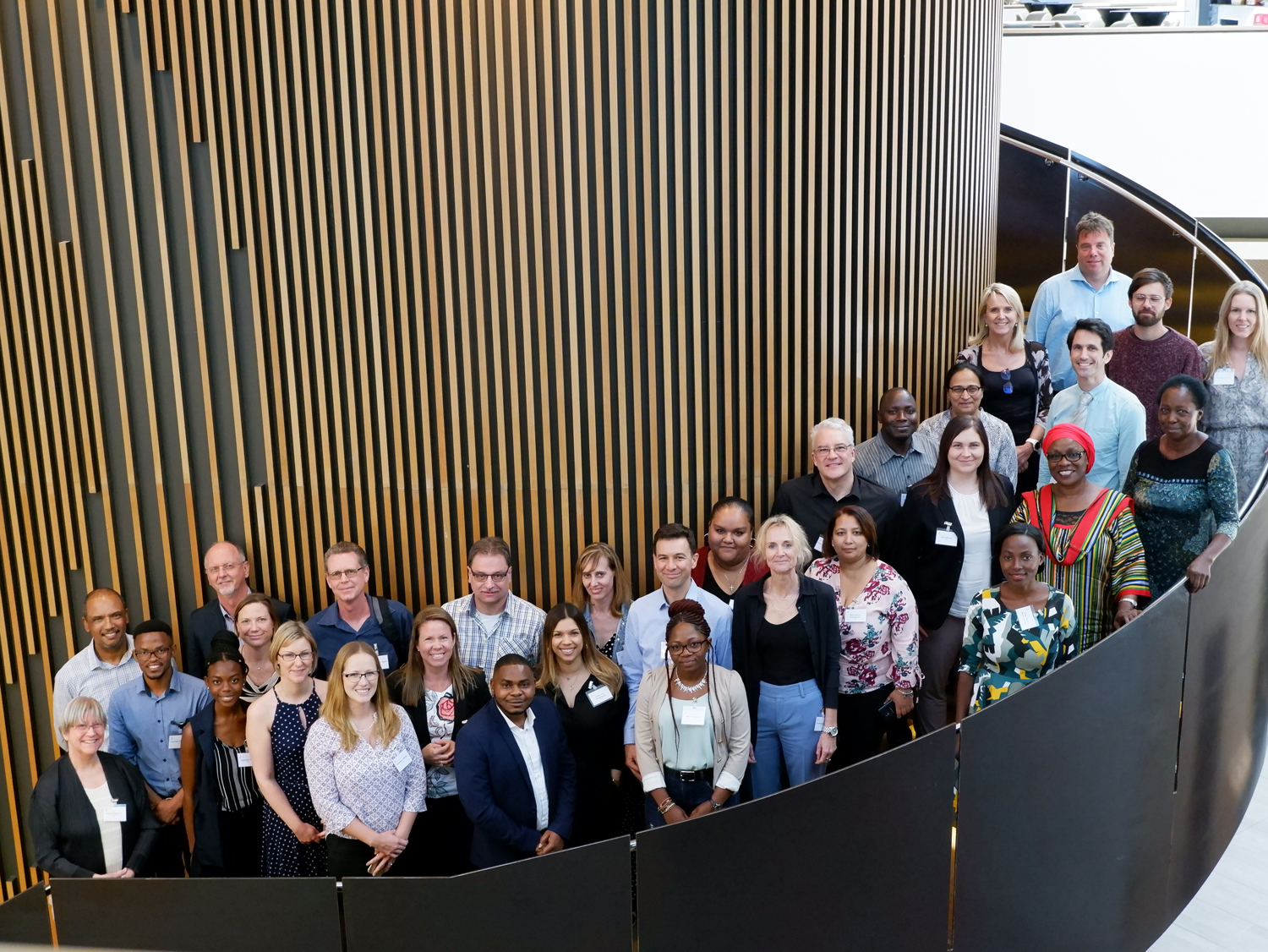 Tuberculosis (TB) is one of the top 10 causes of death worldwide. In 2018, 10 million people fell ill with TB, and 1.5 million died from the disease which is curable, but highly contagious and difficult to diagnose.

A person who develops active TB disease may experience only mild symptoms for many months, which often leads to delays in seeking care and further spread of the disease. And even among people with TB who seek care, approximately 30% are not started on treatment right away due to diagnostic tests not being performed, loss of follow-up before test results are available, or because health care systems simply fail to respond to test results.

A rapid triage test for active TB that can be conducted in a laboratory-free manner could hence transform the TB diagnostic landscape, as it would quickly rule out patients who suffer from other pulmonary diseases on the one hand, and on the other would enable health care workers to focus their TB diagnostic efforts on those with a very high likelihood of active TB, allowing a definitive diagnosis and quick initiation of treatment.

Several of the TriageTB consortium members have successfully worked together in the two previous initiatives AE-TBC (“African European Tuberculosis Consortium”, July 2010 - December 2013) and ScreenTB (“Evaluation of host biomarker-based point-of-care tests for targeted screening for active TB”, April 2016 – July 2019). In these projects, they generated strong biomarker data, developed an advanced user-friendly, rapid, multiplex test device with good performance on serum, adapted the assay for fingerstick capillary blood, and built solid implementation expertise in Africa, supported through the European and Developing Countries Clinical Trials Partnership, EDCTP. For TriageTB the group has now teamed up with the Foundation of Innovative New Diagnostics (FIND) to further improve the test, ensure its global applicability, and prepare its commercialization.

In a three step process, the consortium will validate the existing signature - which was developed in AETBC and ScreenTB - on stored samples from outside Africa, refine the signature if needed, and then perform large-scale prospective field testing at peripheral health care clinics in South Africa, The Gambia, and Uganda.

The four-year project officially kicked off its activities with a meeting in Cape Town, South Africa on November 14 and 15, 2019.

The partners in TriageTB at a glance:

The European & Developing Countries Clinical Trials Partnership (EDCTP) is a public-public partnership between sub-Saharan African and European countries and the European Union. It aims to accelerate the development of new or improved drugs, vaccines, microbicides and diagnostics against HIV/AIDS, tuberculosis and malaria as well as other poverty-related and neglected infectious diseases in sub-Saharan Africa. Now in its second round, EDCTP2 (2014-2024) is implemented as part of the 8th European Framework Programme for Research and Innovation, Horizon 2020, and supports all clinical trial phases (I-IV) including health services optimisation research. Research and regulatory capacity development remain integrated in the research funding strategy in order to strengthen the conditions for conducting clinical research in sub-Saharan Africa. 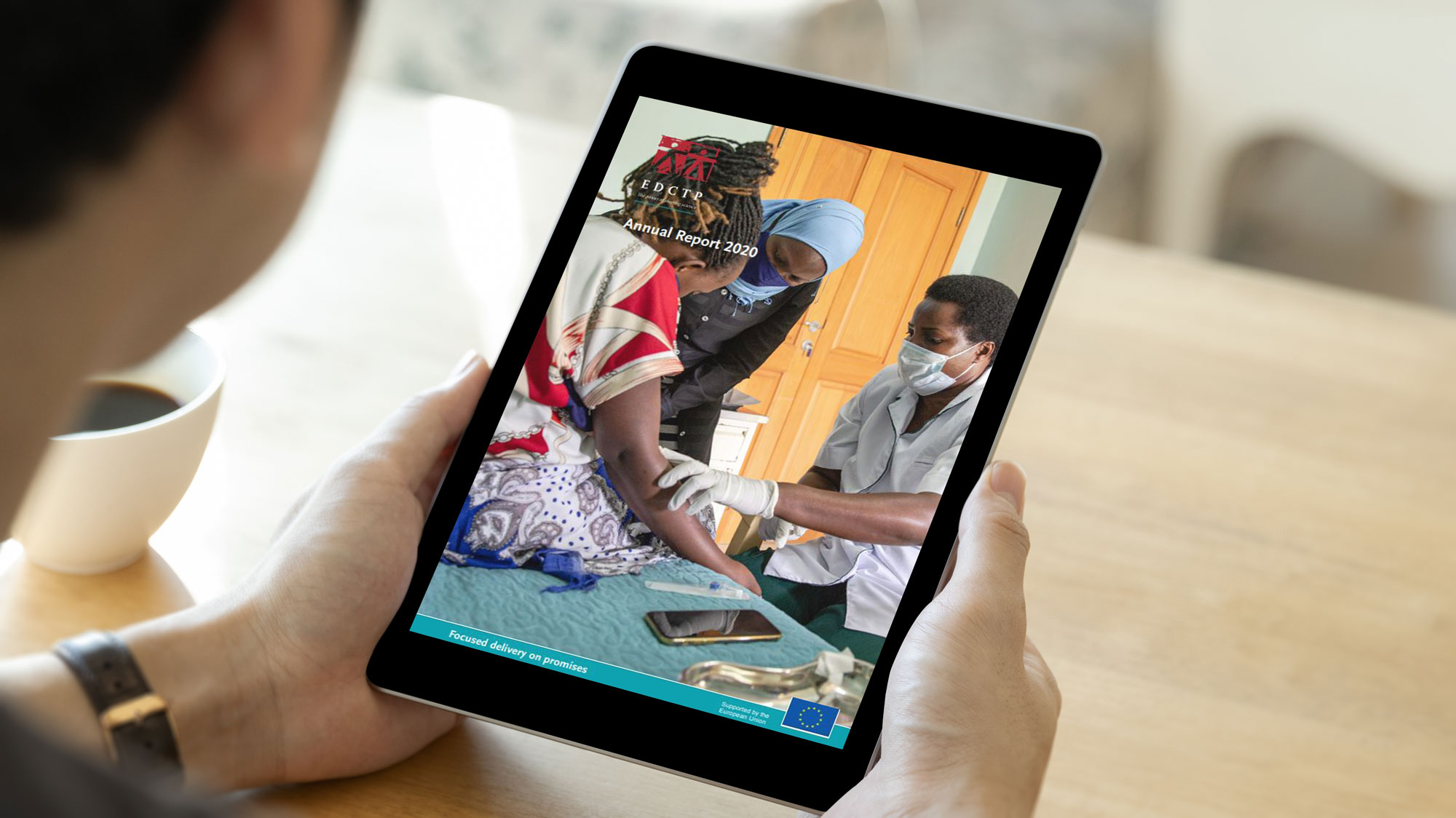 Get in touch if you want to learn more